What is an urban homestead? | What makes someone a homesteader? 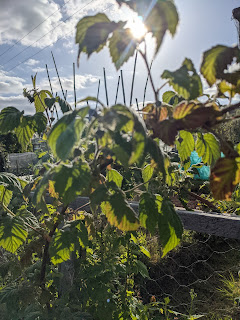 The term homestead is most often used in America but in recent years has found its way, like many other words, to become popular in the UK. In the UK though most often people use the word 'smallholding' to refer to the same thing though I will explain why I don't use this term in a moment. 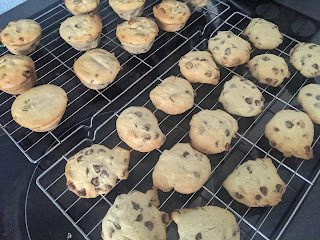 If you look up the term HOMESTEADING in the 'Urban Dictionary' they offer the definition of:

''homesteading - To do tasks and chores relating to being self-sufficient from the home. Examples would include: mucking the chicken coop, making jam, setting up a rain barrel, turning the compost, or even cleaning house.''

This term was added to the urban dictionary back in 2015 so it has been around for quite some time now. Homesteading then is referring to an action, something we do, rather than a physical place. 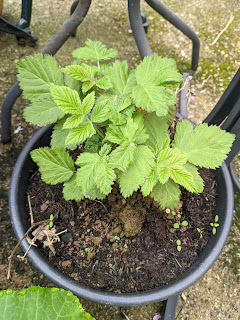 Now I love this definition because it really does sum up what I mean when I say I'm a homesteader, I am essentially wanting to learn how to get my family as self sufficient as possible. The reason I and others add the word 'urban' in from of it is to refer to the fact that we are doing this not in an idyllic rural location with lots of land but instead in a built up urban area, often with limited land and space. I would love to move to a more rural setting and have a home with a few acres but at the moment that isn't possible so I'm trying to create a homesteader life here in my maisonette about my shop with my little garden and half plot allotment. I'll still be learning as much as I can about becoming self sufficient for example we collect rainwater, make our own compost, grown and preserve our own food. There is much more we can do and I hope we will over the coming years. 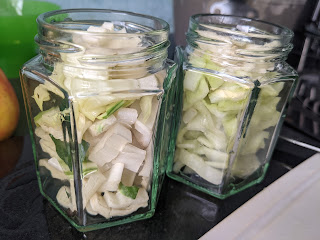 The reason I don't call myself an urban smallholding is because a smallholding refers more to the physical place and space, a small holding typically has animals too such as chickens, goats, cows, pigs etc raised for eggs / milk or meat. Obviously this isn't something we can do so the word smallholding doesn't fit the way homestead does. 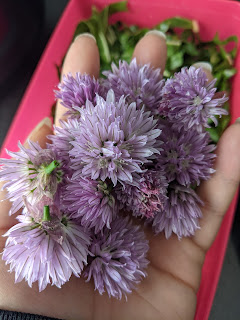 I hope this helps to explain a little more about what an urban homestead is and what urban homesteaders do, obviously this is just my opinion, others may give different explanations.

If you want to learn more about Urban Homesteading please head over to my Youtube channel and subscribe, there and here on my blog I'll be sharing my life as an urban homesteader learning what I can about becoming as self sufficient as possible, on a tight budget and in a built up urban area.

Maybe one day, hopefully, I'll be saying that I'm a homesteader with a smallholding! That is the long term dream.