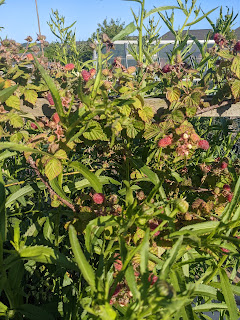 When we talk about 'taking care' of natural environments it is important to recognize that there are different levels and types of care that could be given. A naturally formed ice cave in Iceland will require very different care than a wild flower meadow in England. Whether we are administering the correct type and level of care to each unique natural environment, is something often discussed by philosophers of environmentalism and environmental activists. It can take years of study and research to fully understand how best to care for a natural environment. Mistakes are often made but this is one of the ways in which we are learning what helps nature and natural spaces, and what doesn't. 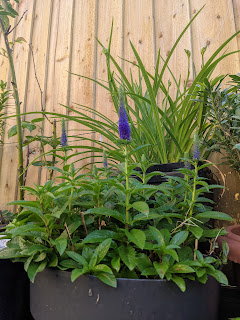 Interestingly natural spaces that are aesthetically pleasing to humans are often found to get more respect and care given to them than those that are less pleasing to the eye. A forest full of beautiful fauna and flora is more likely to be respected and cared for than a peat bog. This is somewhat of a problem as it can result in imbalanced levels of care.  A number of philosophers have written about ways in which we could and should look to change this. The core problem is as Nassauer states is that “a scenic landscape aesthetic does not necessarily protect nature” (2008) As humans we tend to want to tidy and organise spaces so that they are aesthetically pleasing to us, when it comes to nature and natural environments though human intervention, tidying up a space to make it more aesthetically pleasing might actually harm the natural flora, fauna and organisms living within it. In nature tidy does not necessarily mean well cared for. 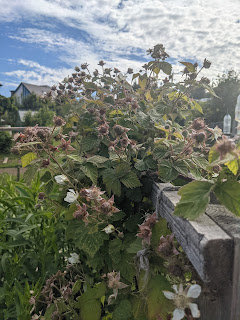 It is fair to say that societal views are slowly changing, this is evident in projects that have taken hold within urban communities in recent years whereby councils are stopping the cutting of certain areas, verges alongside roads and the edges of fields within their constituencies, allowing plants to grow freely and ‘wild’. Initially this was met with criticism by the public, many objecting due to the ‘ugly’ ‘unkept’ aesthetic however with good project management communities have been educated to the benefits of leaving areas to grow wild. 'Feeding the bees' is a sign you'll often see placed alongside a wildflower patch with short explanations of why areas have been left to grow wild.  In many cases those that inhabit urban overly built up areas treasure the presence of trees, wildlife and birds within their environment, being in their presence gives them a moment of relief from the imposing infrastructure that surrounds them. The issue is that many like to see flora and fauna kept neat and tidy, allowed only to grow in specially designed boxes and planters rather than allow nature to find its own way. The term 'weeds' is used to describe plants and flowers growing in any space they were not planted. Interestingly many said 'weeds', if grown in a pot and put in a garden center, would be sold for quite a price. Yet if they grow on the edges of pavements or on a landscaped lawn they are unwanted and usually destroyed, seen as worthless.  Over time some peoples views are changing, not just because they are able to understand the ecological benefits but because they are beginning to see beauty appear in the long tall grasses, in the wildflowers and the new insects and wildlife visiting the spaces.